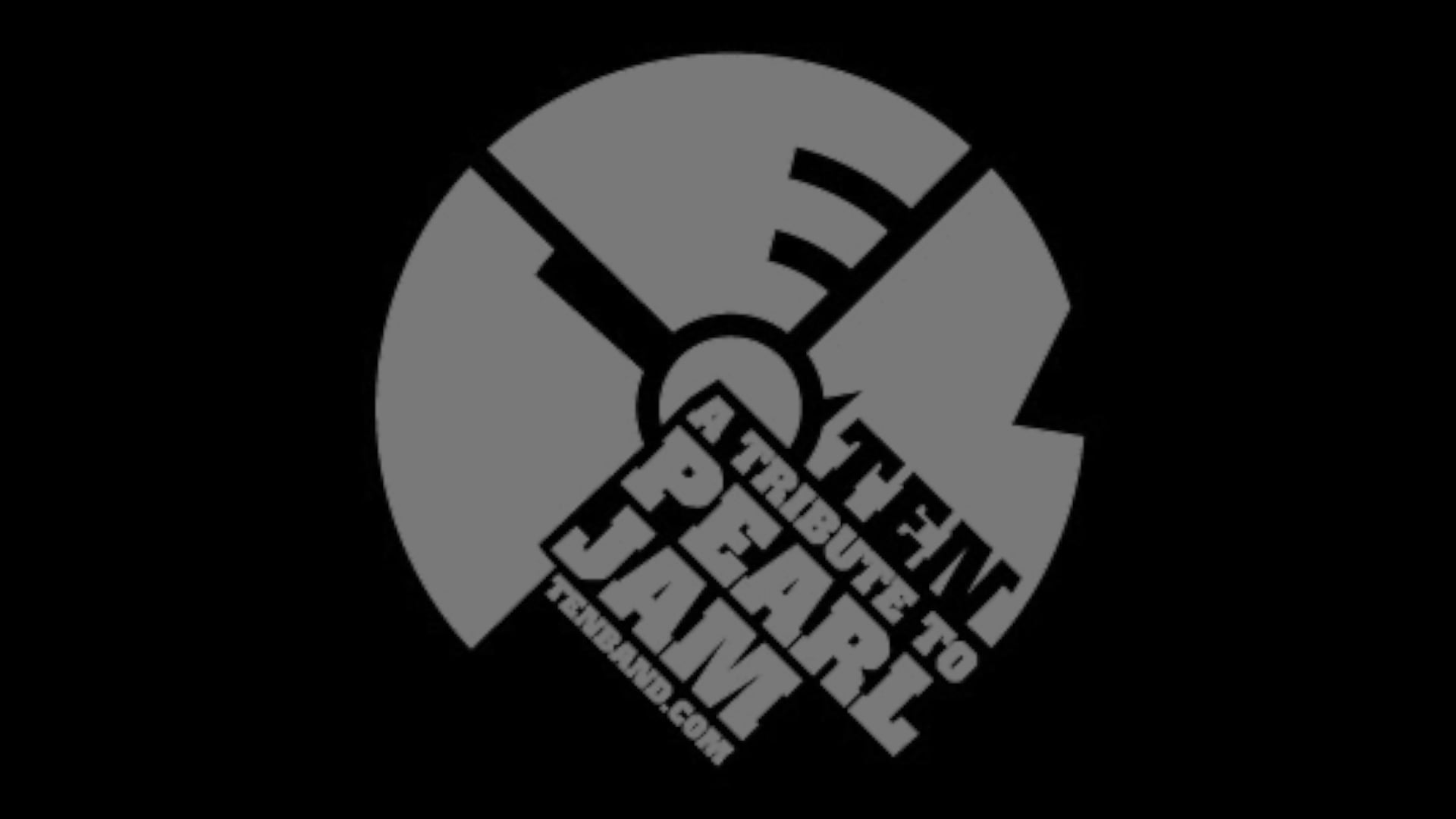 THE TEN band ... A TRIBUTE TO PEARL JAM

THE TEN band ... A TRIBUTE TO PEARL JAM

"TEN is the most authentic tribute I have ever heard, and I've heard a lot !"~ Clear Channel Rep - January 2005

One of AXSTV’s “Worlds Greatest Tribute Bands”, Ten is the nation’s premier fan tribute to the legendary rock band Pearl Jam. Touring the US and beyond since 2003, TEN is widely recognized as the longest touring tribute to Pearl Jam in the world having performed well over 1000+ shows to standing room only crowds!

Copyright © 2022 Ten A Tribute to Pearl Jam - All Rights Reserved.